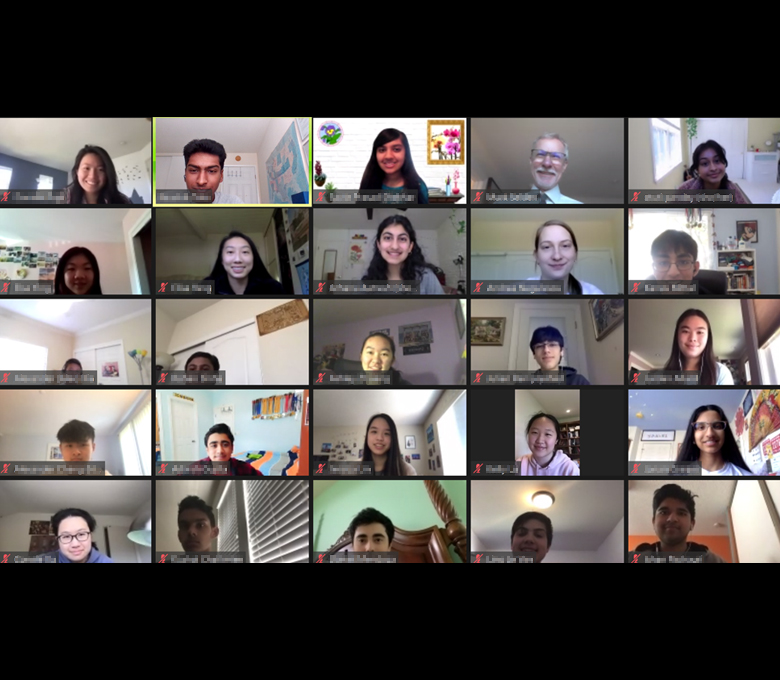 Lancer Science Olympiad recently competed at the NorCal Joint Regional tournament and had a tremendous showing, with both teams placing in the top 15 overall!

This concludes an amazing season for Lancer Science Olympiad, where our two teams medaled in 33 events over the course of the school year. Congratulations, Lancers!