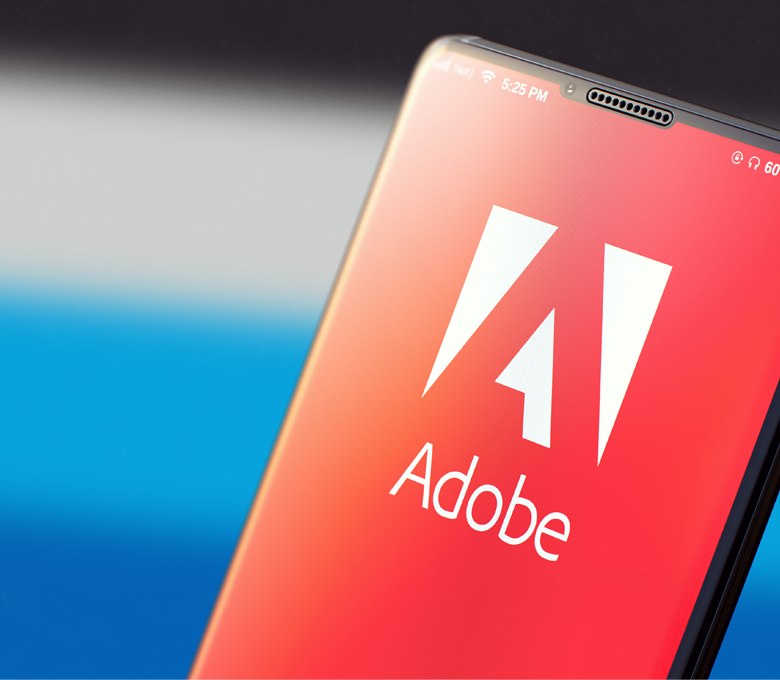 Ryan Kawahara ’20, co-founder of Lancer Productions, loved creating videos for Saint Francis but didn’t love that crew members used different and incompatible editing software. Or that the library computers’ version of editing software Adobe Premiere Pro was out of date.

Equipping every Saint Francis student, educator and staff member with the full suite of Adobe software was already on Mr. Taylor’s radar. Larry Steinke, Saint Francis’ director of technology, had reached out regarding the school’s design department whose partial license for the classroom was up for renewal. And thanks to Spencer Schwarz ’19, who attends the University of Utah and had sent a video to Adobe of his editing prowess, Mr. Taylor knew what Lancers could do creatively with Adobe products.

“I went back to Adobe and itched to expand a full application offering license to the full Saint Francis school community,” Mr. Taylor explains. As a result, Saint Francis has a new partnership with Adobe, beginning this fall and unlimited access to the full suite of Adobe tools: Photoshop, Audition, Premiere Pro, Illustrator and After Effects.

“The partnership allows us to unleash the creative potential of each student,” principal Katie Teekell ’00 says. “Adobe tools represent the industry standard for design and help bring students’ ideas to life and share those ideas with a wider audience. We are equipping students with digital literacy skills to leverage now and in their future professional work.”

“Adobe is excited to invest the time and resources into Saint Francis,” says Mr. Taylor, father of Chantal ’13 and Brittany ’08 and who was the Lancer girls basketball coach for 12 years. “Using technology as a major tool allows us to make Saint Francis students more valuable in the real world to create change. It’s incredibly exciting.”

Ryan, who is studying integrated digital media at New York University’s Tandon School of Engineering, is thrilled to see the creative potential that will come from the new partnership. “This doesn’t just put the powerful creative technology in the hands of those who can afford it,” he says, “it puts it in the hands of everyone.”